Non-Violent Crime Heats Up in Summer

Non-violent crimes spike in the summer, according to the U.S. Department of Justice. At Radius Security, we’ve noticed more teenagers out making mischief since summer vacation began and a sharp uptick in suspicious activity in general since May. Apprehensions in May and June almost equalled those from the previous four months. July seems to be following suit. From home burglars to construction site thieves to auto dealership trespassers, criminals take advantage of warmer weather, open windows and longer days to snoop around your property. 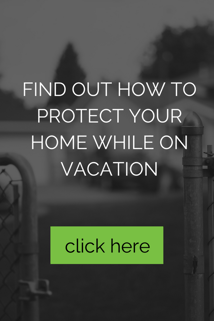 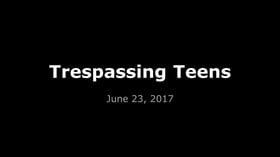 June 23, 2017 (1:01 a.m.) – When three teenagers hop a fence onto a construction site, Radius dispatches police right away. Officers arrive within 5 minutes to confront and apprehend all three.

Certain violent crimes, such as sexual assault, simple assault and domestic violence, also go up during the summer months. In recent weeks, Radius Security operators have reported suspicious altercations on multiple car lots. Thankfully, in each case, police questioned the suspects, confirmed there was no significant harm done.

July 9, 2017 (10:44 p.m.) – Parked at an auto dealership, a male driver and female passenger appear to be engaging in a physical struggle. Police arrive to check on the woman’s safety. Both parties are released.

July 15, 2017 (11:15 p.m.) – A man and a woman are seen pushing each other in a vehicle at an auto dealership. Police check on their welfare and after lengthy questioning, order them to leave the site.

And sometimes, intruders simply find auto dealerships a convenient place to do what they shouldn’t be doing and need to leave. 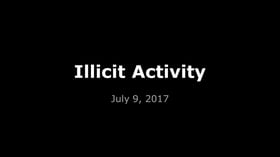 July 9, 2017 (3:32 a.m.) – Two males appear to consume alcohol and drugs, and otherwise engage in suspicious activity at an auto dealership. As RCMP approach, one suspect tosses something out the window. They are questioned and released.

Whether they are teens monkeying around on construction equipment or couples fighting at an auto dealership, Radius strives to protect the public as well as our clients during the busy summer, and year round.